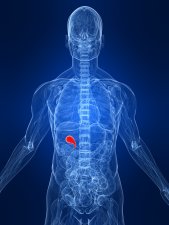 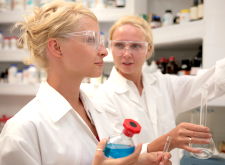 This is installment #3 of The Mail Bag. In this installment, we answer questions about colloidal metals, hydrogen peroxide, free radicals, silica, Vitamin D supplementation, the type of mercury used in vaccines, and the smoke-and-mirrors used by vaccine proponents to make vaccines seem safe.