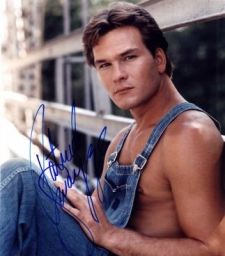 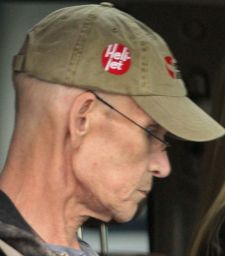 If our medicine had this effect on someone, we could not possibly boast about it to the press. Dr. George Fisher, Swayze's oncologist, had plenty of proud remarks concerning his handiwork and the type of medicine he practices.

"Because of his excellent response, he [Swayze] will continue the same therapy at Stanford."

"Less than 25 percent of patients with pancreatic cancer that has spread survive a year after diagnosis, and yet Swayze is proof that it is possible."

"Patrick has a very limited amount of disease and he appears to be responding well to treatment thus far."

The problem (and usual sleight-of-hand trick here) is that the death rate soars only after diagnosis, which means that patients start dying rapidly only after they begin standard treatments. It was not cancer that killed Patrick. The people who killed him are still patting themselves on the backs and cashing their checks. Untreated patients live better, and live longer than those who are given "conventional" medicine, which is actually new and experimental medicine. The results are always better with alternative (non-poisonous) remedies -- the ones that actually work to permanently cure more than the pathetic 4% that the allopathic establishment gets. It is worth noting that the most common reasons for cancers to "spread" are chemotherapy, surgery, and radiation -- the very treatments themselves, and these are officially known as side effects in the medical literature. Swayze would have lived longer and better if he had treated his cancer with cigarettes. Anything would have yielded better results than poisoning him to death.

Swayze made the common mistake of seeking poisonous treatments from allopathic doctors, when he should have been seeking cures from alternative medicine. Ultimately, Swayze made a leap of faith -- or more aptly -- a leap of very misguided faith. He paid dearly for his mistake, and millions of people will do the same; all the way to their graves.