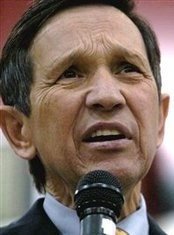 Famous vegetarian and Congressman, Dennis J. Kucinich of Ohio. As a typical vegetarian, he is hardly a model of health. He looks like someone who is either an A.I.D.S. victim, or someone undergoing chemotherapy. This ghoulish look is typical amongst vegetarians.

Undoubtedly, many of our readers assume that we adhere to either a vegetarian or a vegan diet. In truth, we are strongly against such extremes. As people interested in truthful health reporting, instead of politics; it is our duty to inform our readers that vegetarianism is absolutely unhealthy and dangerous. This report may cost us some of our readers, but that is a risk that we are willing to take if it might save a few people from disease; and especially if it could save a few children from dying horribly. This is not a popularity contest for us. This is life or death, and the truth versus a cult.

There is nothing more perverse than when those who conform to such politics also dictate the same malnutrition upon their own children. News stories of children who have starved to death as a result of vegan diets continue to appear, and these diets are usually defended by the parents as being something good, all the way to prison. It is unknown how many uncounted child vegan deaths there have been, because child deaths are usually attributed to mysterious disorders; for regular doctors rarely examine nutrition.

Such parenting is based much more on following a cult than it is about health, and we feel certain that there is a deep pocket in Hell waiting for such parents. Starving one's children is the epitome of evil, regardless of whatever strained rationalizations are used to justify it. It is never justified. Such parents ought to be deeply ashamed, but few of them seem to be, even after the deaths of their own children. Their belief system overrides both their rational thinking and their consciences, and this is why we think of them as being cultish, in almost the same vein as the iodine drinkers. A child fed on a diet containing soy (the vegan protein substitute) is destined for illness for the rest of his life, with poor development combined with future thyroid and hormone issues. Furthermore, the lack of fats in a vegan diet makes just growing problematic. Red meat contains iron, which is desperately needed by growing children. Synthetic iron provided in supplements quickly becomes poisonous if allowed to accumulate, especially to infants and children, in addition to it being an extremely ineffective substitute for organic forms of iron. A rusty nail would probably be safer and more effective than most of the iron supplements, but of course, we are not recommending that. 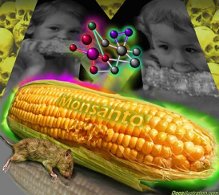 Most civilized countries around the world require explicit labeling of genetically engineered foods, including all of the European Union nations, alongside Japan, China, South Korea, Thailand, and Australia.  Throughout the world, people want to know what they are eating, especially when it comes to genetic modifications.  However, the food industry has taken advantage of lax policies in the U.S., which were put in place by its friends at the F.D.A. and the U.S.D.A. The American public does not know what it is eating, which seems to be the principle driving regulatory policies.  Imagine if clear labeling of G.E. foods was required tomorrow from all American food producers, like it is for most of the world.  We would expect riots at grocers.

Morning nausea can come from many causes. It has a singular and easily remedied cause in the overwhelming majority of cases. Morning nausea is usually caused by simple dehydration. Many factors can contribute to such dehydration, including snoring. Alas, the cure to most cases of morning nausea is a cold glass of water. If there are other stomach problems, such as indigestion or heartburn, then precede the water with apple cider vinegar. Of course, morning nausea can sometimes indicate a health condition, but if the water and the apple cider vinegar are enough to remedy it, then it was merely dehydration. 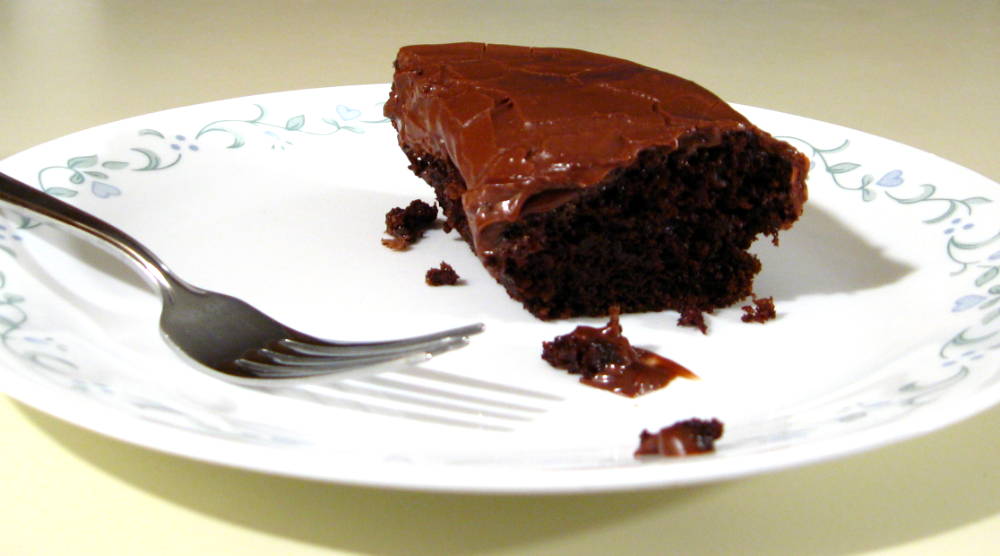 You will need to juice or strain the pineapple and apple, as they provide a lot of pulp. After blending the fruits together, add yogurt, and blend once more.

Blend these together, and run them through a juicer or strainer to remove pulp, if desired.

History: Peaches are recognized throughout Traditional Chinese Medicine (T.C.M.) as especially useful to women with hormone irregularities. This will calm a woman with hormone imbalances and help her to feel at peace. With fluoride in our water, which attacks the thyroid, our hormones are frequently imbalanced. This drink will help.

For a complete list of juices, see the bottom of our diabetes article.

While very simple, this juice tastes great, leaves you feeling invigorated and is a great supplement to any juice fast.

For a complete list of juices, see the bottom of our diabetes article. 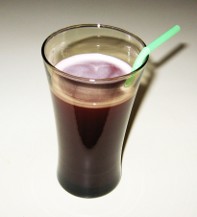 Blend all of the ingredients in a blender. If you decide to use the whole fruits, instead of buying juice, then you may wish to run them through a juicer too, in order to remove the pulp. This is the favorite juice at Health Wyze Media. It is very tart, and especially good on summer days. The taste is like liquid sweet tarts, but there is no need for guilt with this treat.

This drink somehow cleanses the blood, and the lemon will greatly help to alkalize the body. The honey provides its own sugar while simultaneously balancing blood sugar, in addition to crippling candida, and infusing the body with natural anti-histamines. This is the closest thing to the perfect energy drink. It is like raw octane without any jittery side effects. Expect an enormous energy rush within twenty minutes of drinking it, and the energy boost will typically last for more than eight hours.

For a complete list of H.W. recommended juices, see the bottom of our diabetes article 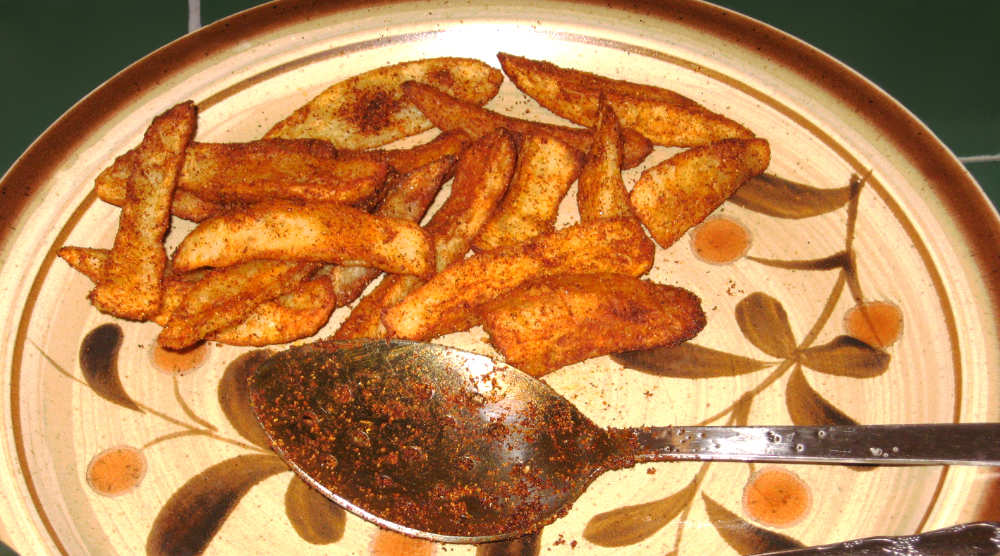 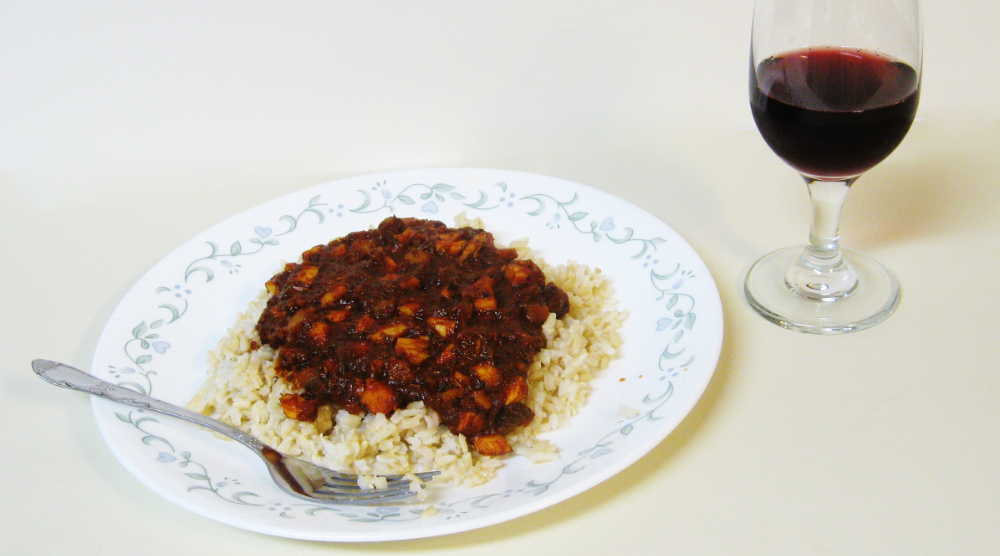